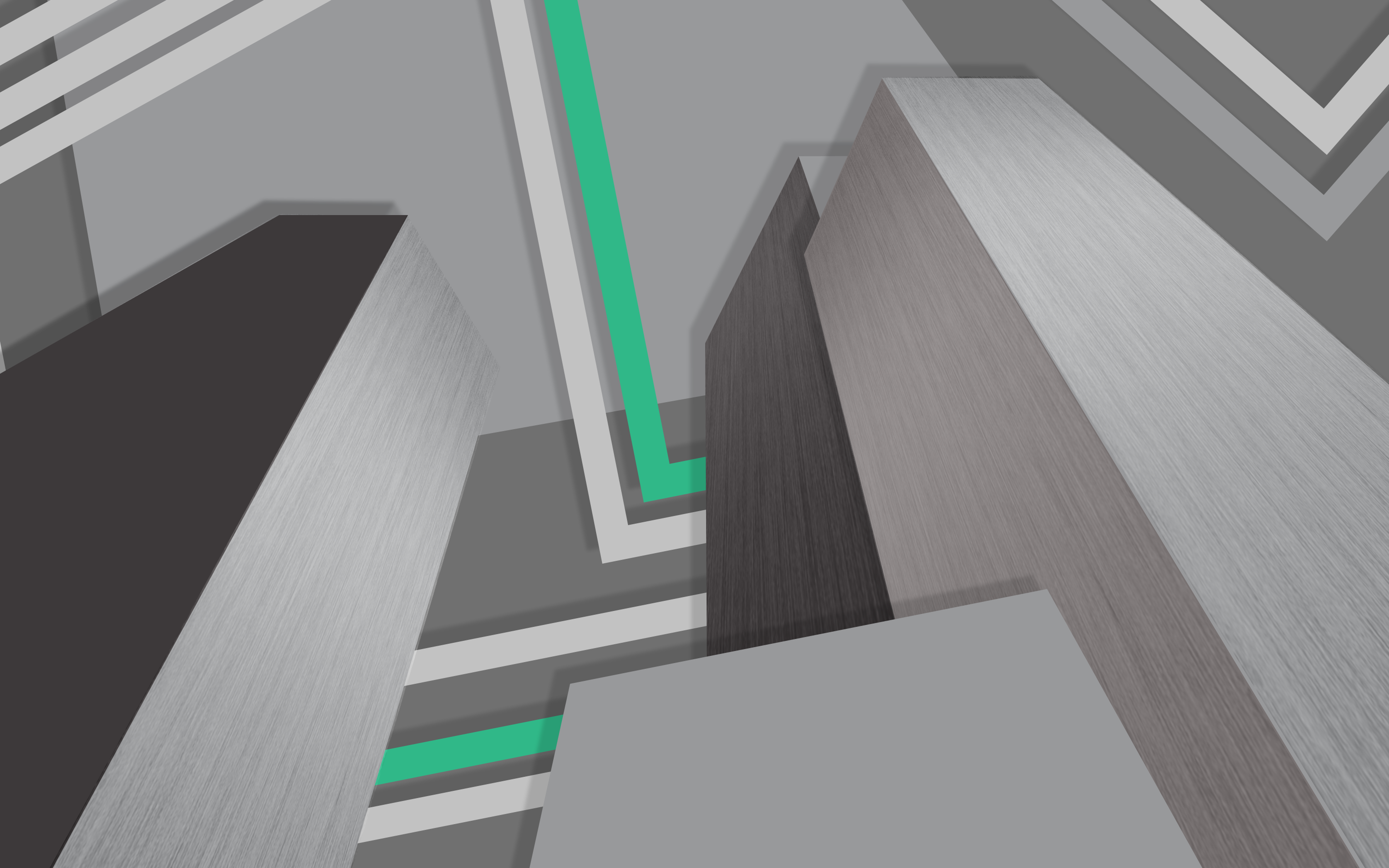 Welcome to our community! We talk about solutions that improve the built environment while making facility management and capital planning more efficient.

3 Cool Smart City Projects You Need to Know About

3 Cool Smart City Projects You Need to Know About

At Intellis, we keep a watchful eye on technological developments that have the potential to transform the Facilities Management Industry. One area that we are continually excited about is Smart Cities. The Smart Cities revolution will make it easier to leverage data to maintain the built environment more efficiently.

The Smart Cities revolution is defined as the search for ways in which technology can be used to improve services for residents that make their lives better. It is the process of employing data-driven technological solutions to solve everyday challenges for urban dwellers.

Some of the coolest developments use emerging technologies to locate gunshots, detect cracks in building facades, and dispatch work crews to fix streetlights. Installing networks of sensors that can monitor and manage the performance of assets is one way that urban areas are becoming more more efficient. For example, embedding sensors into infrastructure like bridges, tunnels, roads, and utilities. This endows these important assets with the capability to sense and even respond to problems in realtime.

This means that, in a sense, infrastructure can direct its own maintenance, which leads to a reduction in maintenance downtimes and provides much greater opportunity for operational efficiency. In this way, sensors monitor the physical structure of assets as well as the services that run through them, such as electricity, water, and gas.

Here we examine 3 of the coolest projects leading the way in the "Smart Cities" revolution.

The ShotSpotter system is currently used in cities such as New York and Washington, DC. It employs a network of strategically placed microphones to listen for gunshots. When the microphones detect a sound that matches the sound of a gunshot, the system identifies the location and deploys the recording and associated data to an operator who determines whether the sound was a gunshot.

The ShotSpotter's sensors report the latitude, longitude, and altitude of the shot within 60 seconds of detecting the sounds. In addition, the system can identify the number of shots as well as the direction and speed of the bullet.

In the NYC implementation of ShotSpotter, data and insights about confirmed shots fired is merged with the city's address database, surveillance video, and shooting histories for the location, along with names and pictures of anyone with open warrants at the address, as well as any gun permits issued in the vicinity. This means that police officers responding to the call are full prepped with all of this data already loaded on their computers or tablets by the time they arrive on the scene.

Streetlights are essential in urban zones and smart tech upgrades to this critical area of infrastructure can help make cities safer while also saving money. Older streetlights can be made new with LED bulbs, wireless connections, and motion sensors that flick the lights on when they are activated by passing pedestrians. In addition IoT sensors can alert city officials of when and where bulbs need to be changed.

More than saving city agencies money through electricity costs, these solutions make the streets safer and more environmentally sustainable. This past summer, the city of Chicago reported that after only one year into their four-year streetlight modernization program, it had installed more than 76,000 LED streetlights on the south and west sides. The city expects to cut electricity costs in half with the replacement of old bulbs to newer more energy-efficient LED ones. Officials estimate a savings of approximately $100 million over 10 years.

Further, it has been reported that LA equipped 80 percent of its streetlight stock with LEDs and 4G wireless connectivity in past few years. In the first year of its new lighting program, LA reported that it saw a 63 percent saving on its energy bill. In addition, the 4G-wireless-connected poles are being employed to improve resident cell services.

“Sensing Skin” technology was developed by a team of researchers at North Carolina State University and the University of Eastern Finland. This electrically conductive paint is applied over electrodes that are embedded in concrete around the perimeter of structures.

Dr. Mohammad Pour-Ghaz, an assistant professor of civil, construction and environmental engineering at NC State and co-author of a paper described the technology as having a wide-range of applications for a variety of structure types, "but the impetus for the work was to help ensure the integrity of critical infrastructure such as nuclear waste storage facilities.”

Essentially, this innovative "sensing skin" has the ability to monitor defects in concrete structures. In the future, a smart “sensing skin” for concrete could be implemented and used as an early warning system that would identify deficiencies in vital systems of infrastructure such as nuclear power plants and bridges.

Pour-Ghaz explains that the conductivity distribution of the skin is similar "to x-ray imaging, but instead of x-ray we use a very small electric current, in the order of a few micro to milliamps. When the cracks happen, the conductivity goes to zero and we can capture them. The method is called electrical impedance tomography (EIT).”

A computer monitors the conductivity of the skin, which senses when small currents pass through pairs of electrodes, cycling through a number of possible electrode combinations. Any decrease in conductivity indicates that the structure has been cracked or damaged.

Researches envision the paint being applied to new or existing structures and incorporating any number of conductive materials. A set of algorithms have been developed to identify damage and to determine where it has occurred.

“The idea is to identify problems quickly so that they can be addressed before they become big problems and–in the case of some critical infrastructure–so that public safety measures can be implemented,” Pour-Ghaz stated.

All these innovations underline the principle that data is the most fundamental ingredient of digital transformation. The technologies predicted to make big waves in 2021 – including IoT, artificial intelligence, blockchain and edge – are all methods of collecting, analyzing, and storing information.

Since our founding in 1996, it has been our mission to incorporate the latest tech advancements with our enterprise solutions, such as FOUNDATION, so that we can provide our clients with the best software solutions that will ensure healthy building and infrastructure operations while reducing costs, improving productivity, and boosting sustainability.

Our history is rooted in developing and implementing innovative systems of data collection that aim to transform data into actionable insights that empower facility executives to maintain the physical assets in their care and improve the built environment for the future.

We would be happy to speak with you and your team about how we can help improve data collection for facility management and capital planning.

Schedule a demo with our experts today! 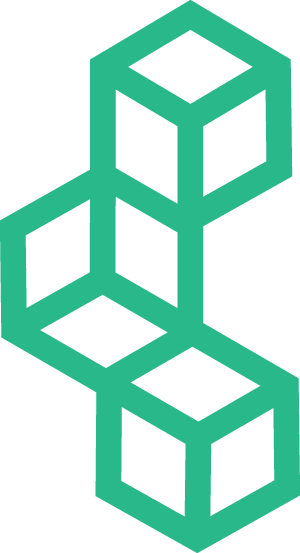 We empower facility leaders with solutions that make collecting data for facility condition assessments and capital planning a whole lot easier. Our best-in-class facility and capital planning software is your tool for smart, confident decision-making. Our mobile enterprise systems are applicable to many fields and industries, from government and education to corporate real estate and construction.